“Field of Confusion” is an ongoing series of typography based posters. They revolve around themes such as art history, pop culture and natural science. These areas are of great interest to me and the posters servers as a casual way to engage with these subjects. Needless to say I’m not a professional in any of these areas therefore, the posters could be thought of as a kind of fan art. Fan art is usually considered a fringe phenomenon not worthy of serious creative effort, but maybe it can be a legitimate form of artistic expression? Maybe the fact that I am an amataur to these areas opens up some interesting possibilities of misunderstandings and misinterpretations leading to new and (arguably confusing) connections. Maybe the great strength of being a professional designer is that you can engage with other subjects as a complete amateur in a somewhat authoritative way? The artist is always expected to be a mad man… 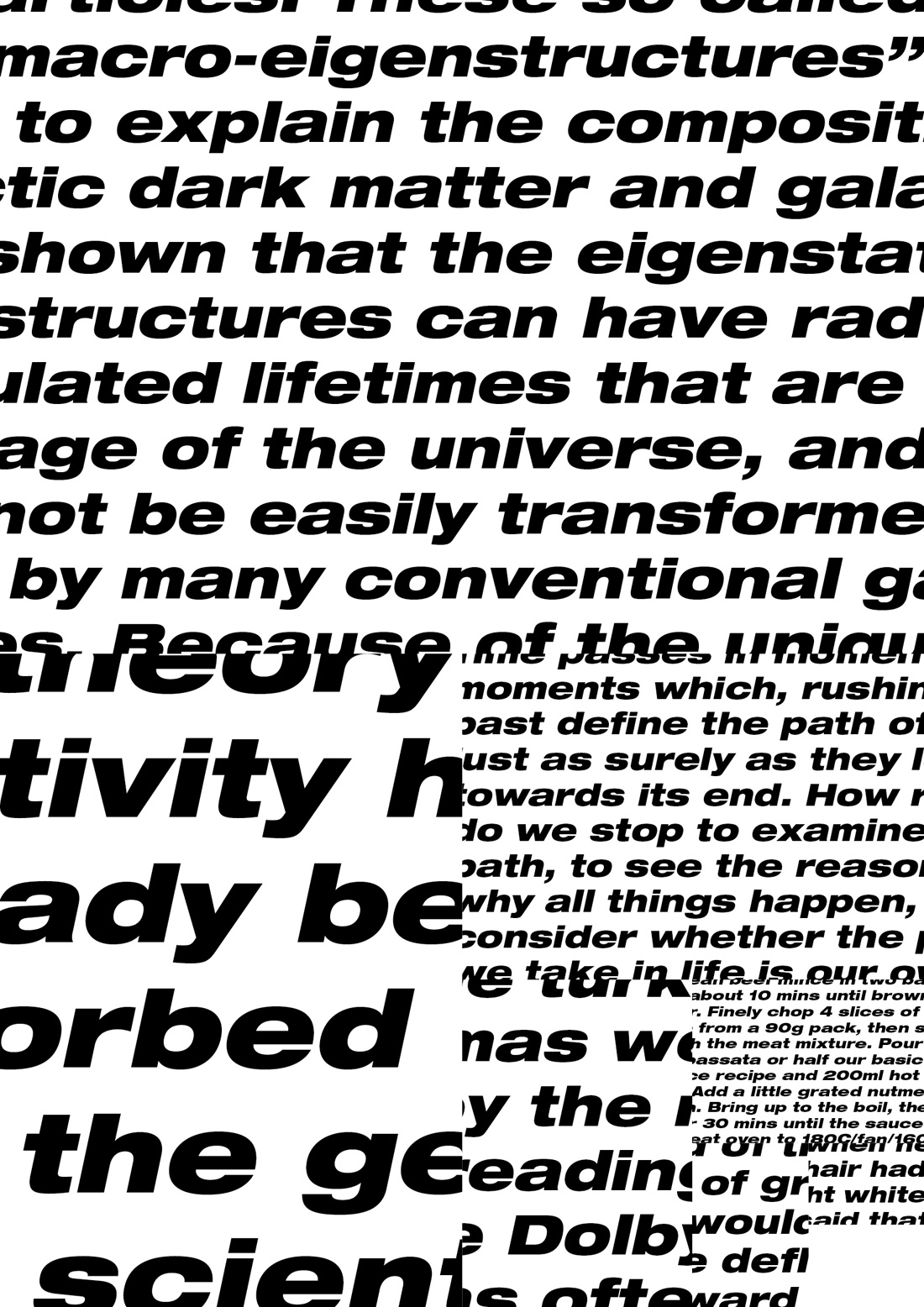 “A series” 2020, digital print on 170g silk A2 posters. A monologue from The X-files, an encyclopedic entry on dark matter and a cooking recipe is among the texts found in this collage. The composition is made according to the A series system. The top part is A3, the lower left part is A4, the middle right part is A5 and so on. Only parts of the texts is visible and words are cut off making room for interpretations and misunderstandings. 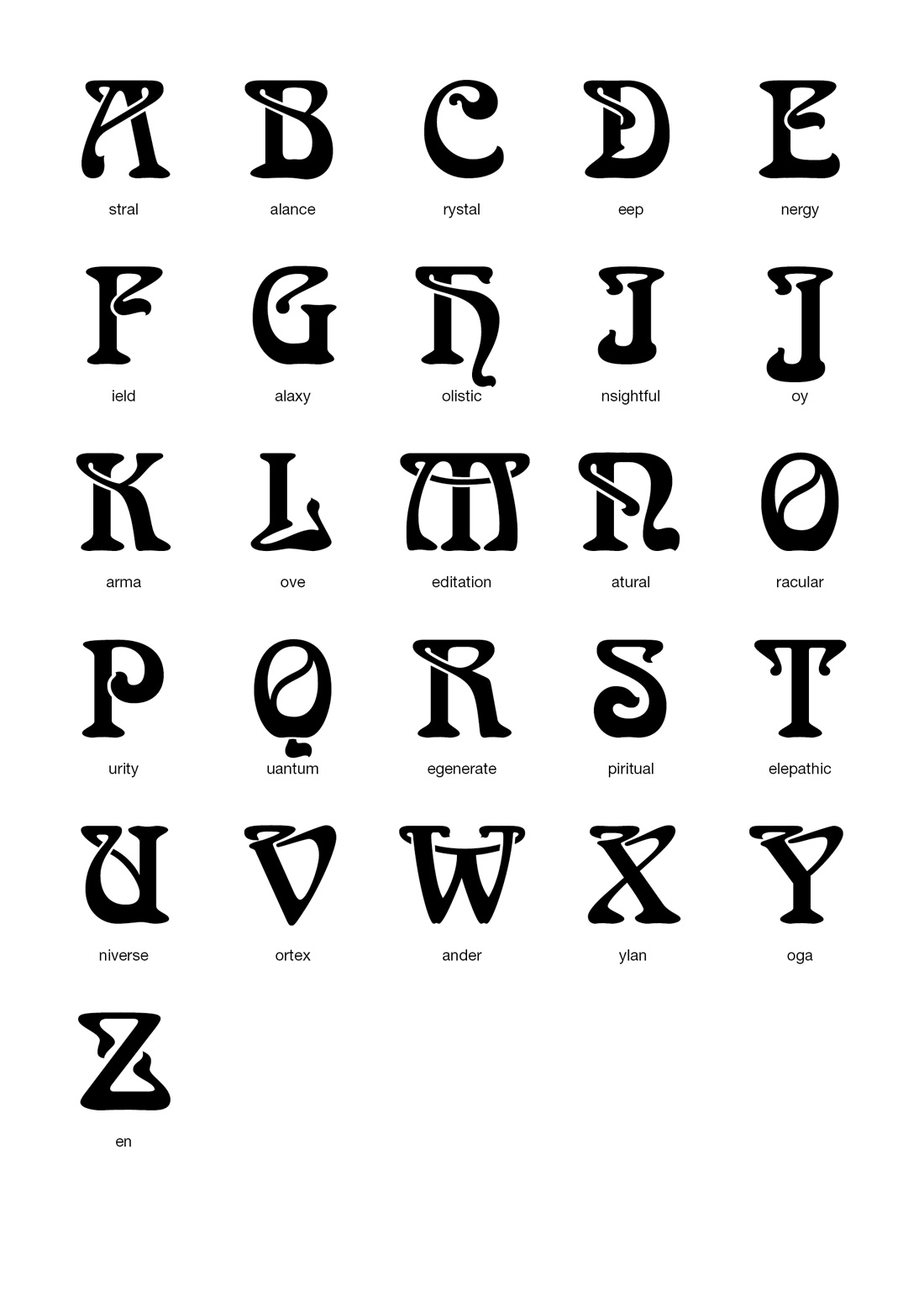 “New Age Phonetic Alphabet” 2020, digital print on 170g silk A2 posters. The NATO phonetic alphabet is properly the most well known spelling alphabet, even though several hundred variants exist. A spelling alphabet is an alphabet where the letters is represented by words to make oral communication often via radio more clear. I have created an alternative spelling alphabet with words related to new age discourses. The metaphysical and quasi-scientific words is contrasting the rational military nature of the NATO alphabet. Maybe it could be a tool for ethereal communication with the deepest corners of our souls? 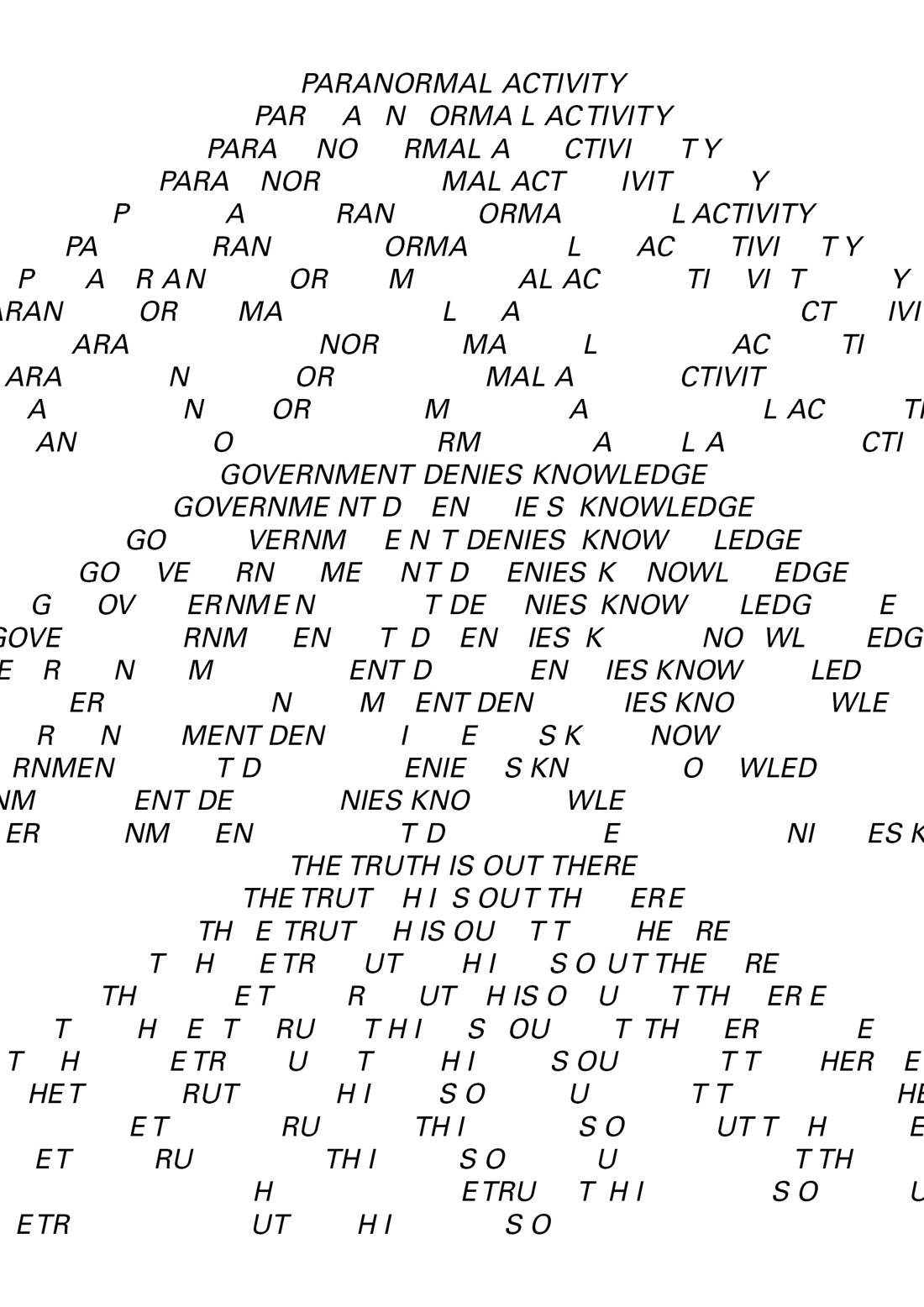 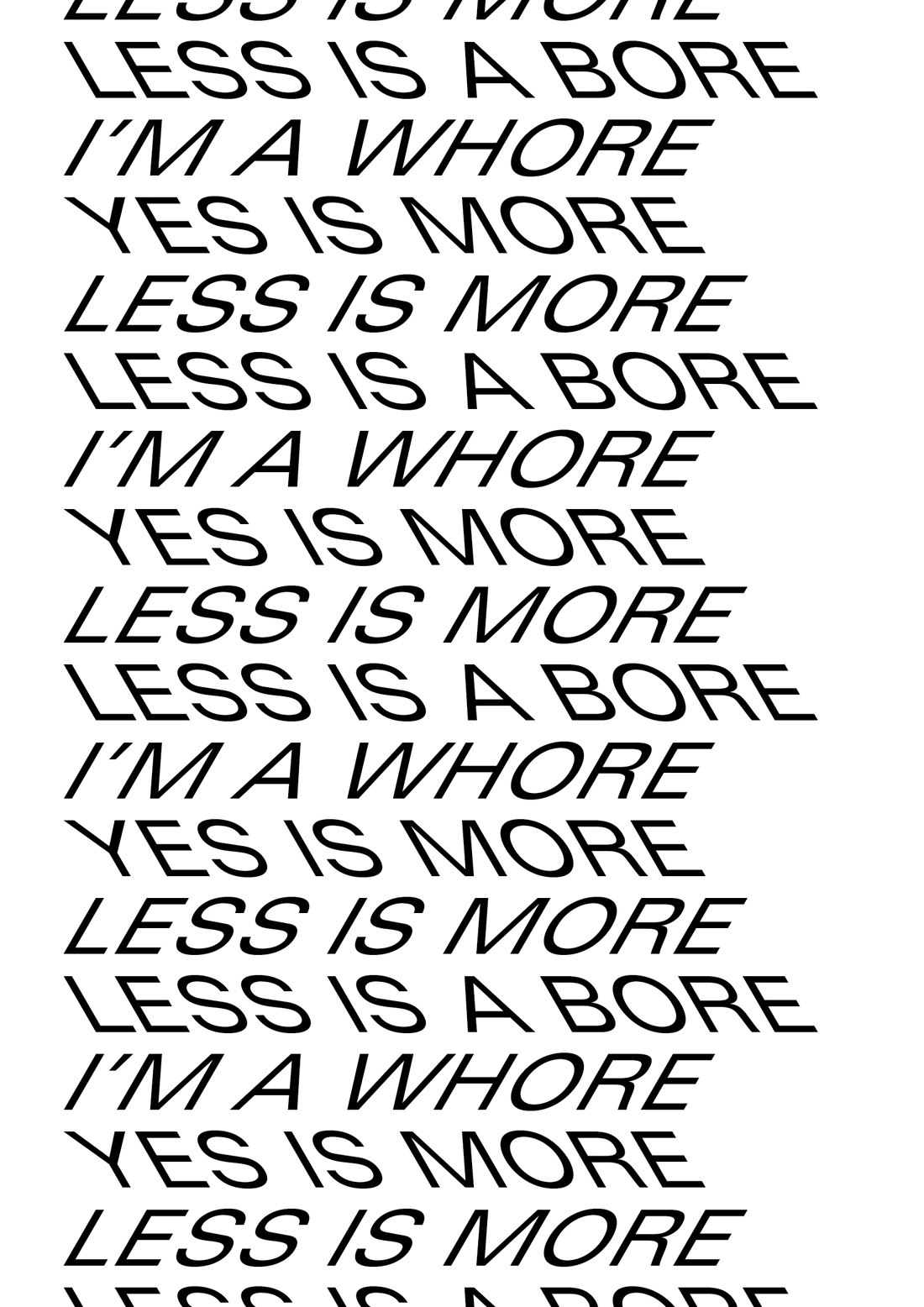 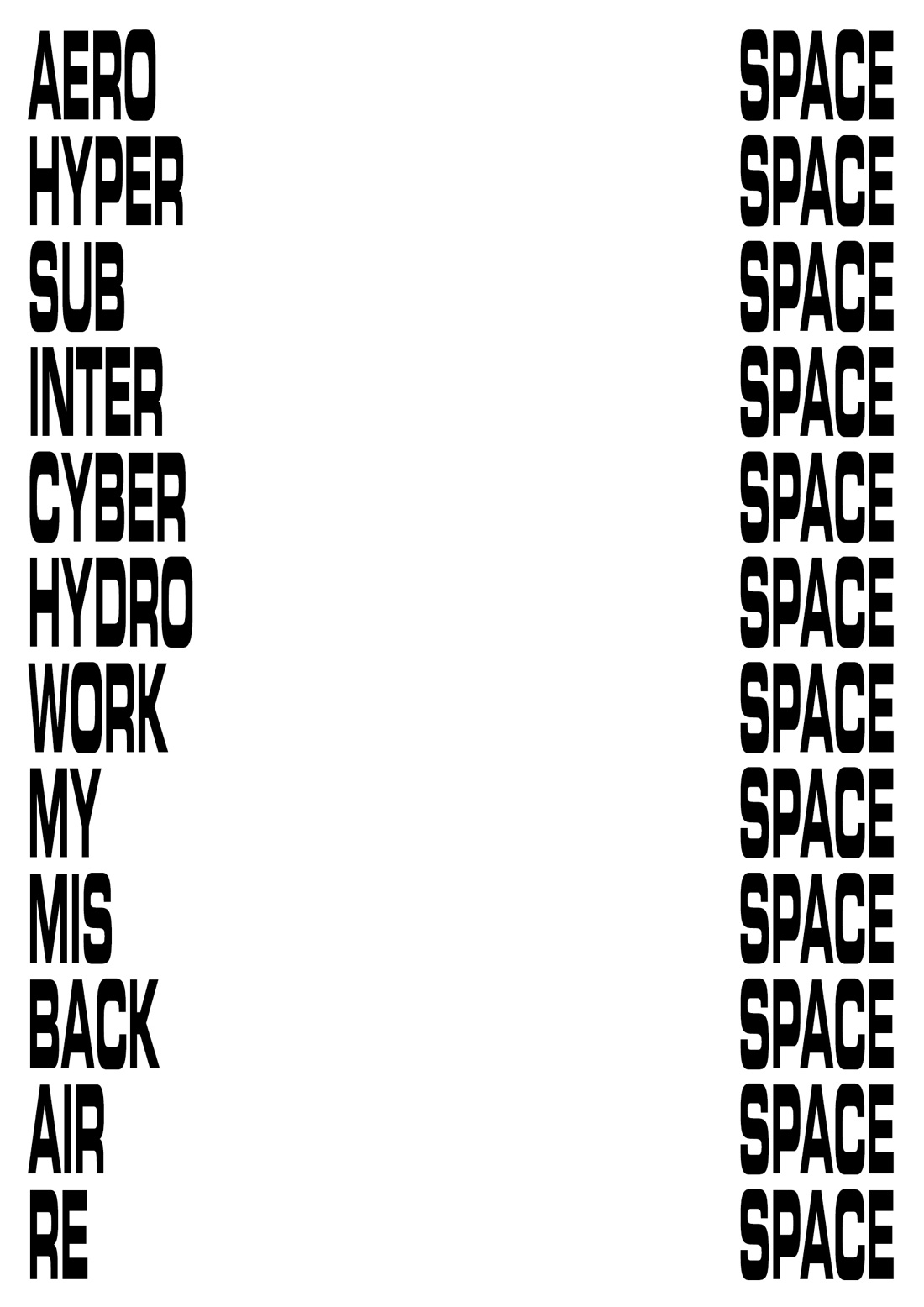 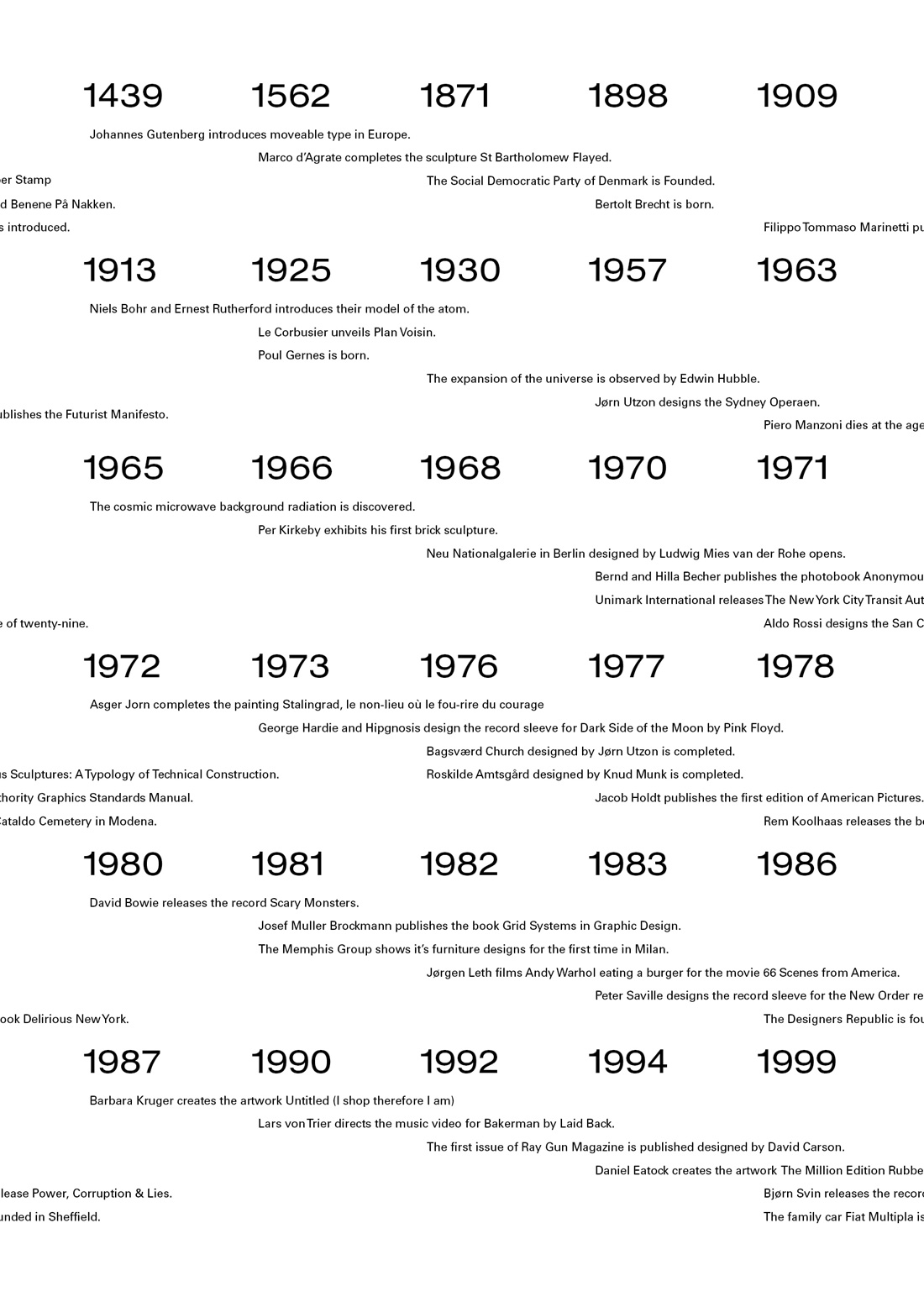 “The History of Art” 2020, digital print on 170g silk A2 posters. This poster is based on an audio / visual piece I made in collaboration with composer Emil Sylvester Jakobsen. On the poster various events is placed on a timeline. At first glance the poster could look like an authoritative account of history, but on closer inspection it seems more like an idiosyncratic stream of thoughts going through the head of a designer deliriously connecting politics, art and pop culture into a highly subjective personal account of the past 600 years. The events runs of the poster and the timeline is completely unevenly distributed. The final event and the conclusion to art history so far is the introduction of the family car Fiat Multipla in 1999. 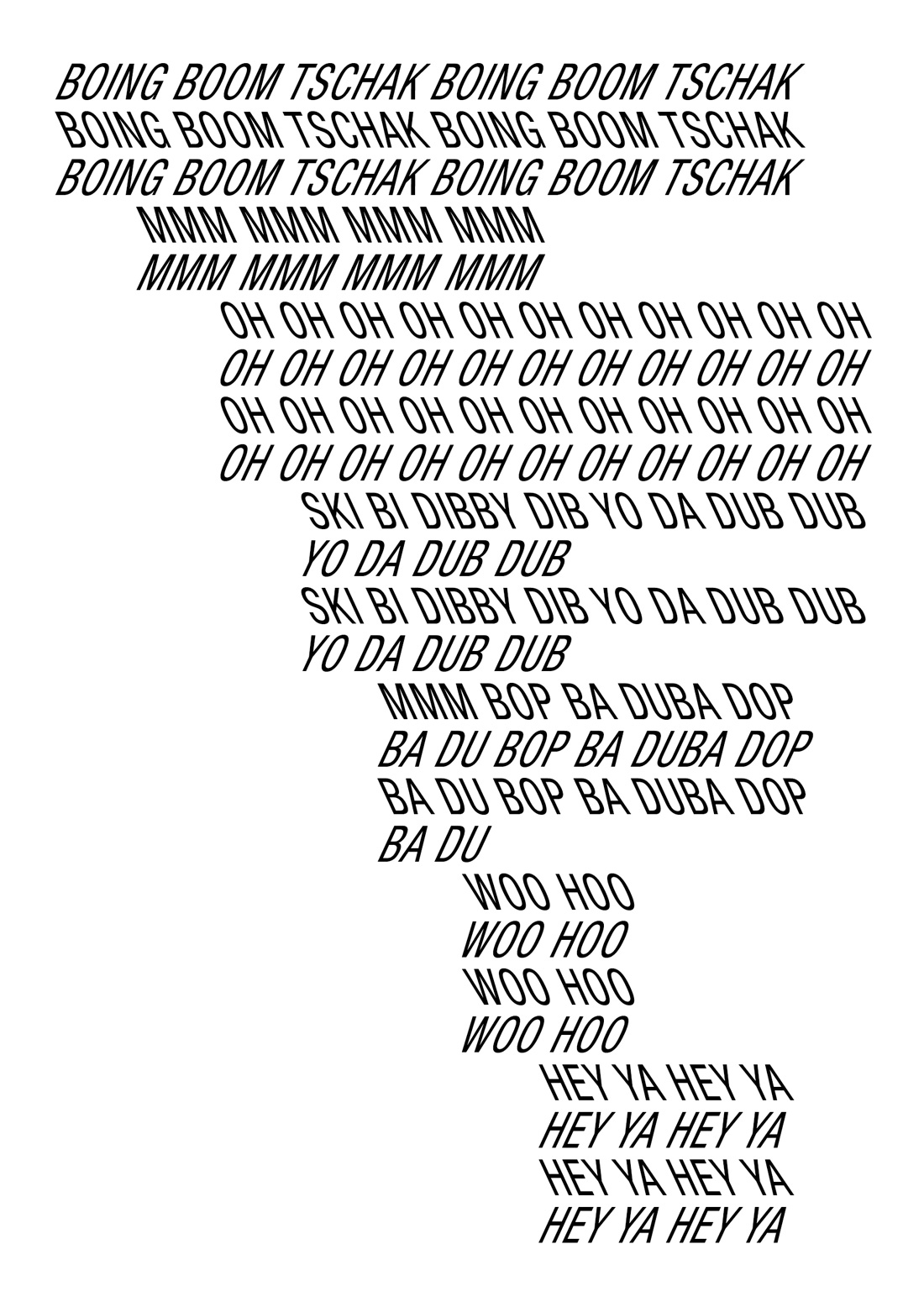 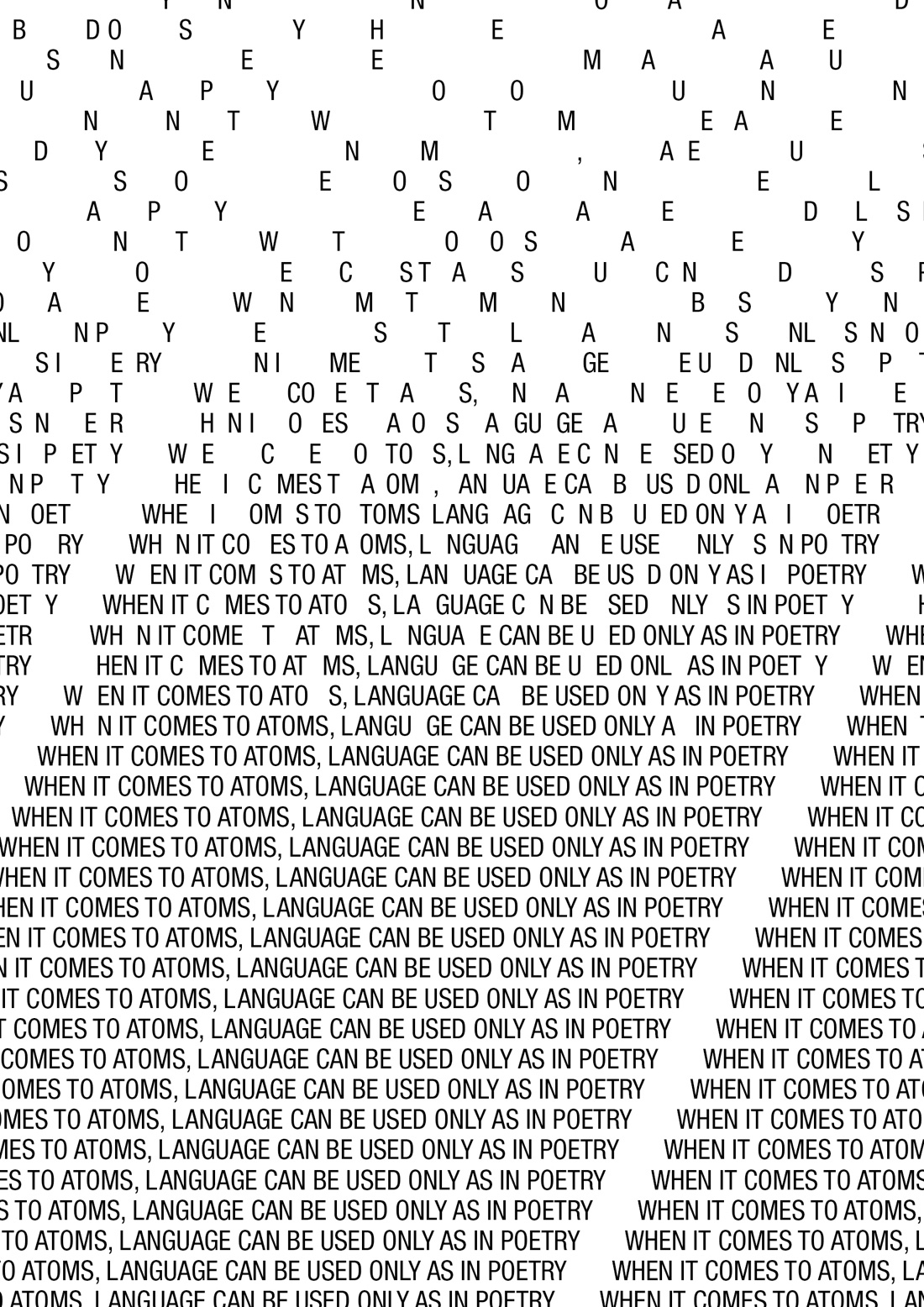 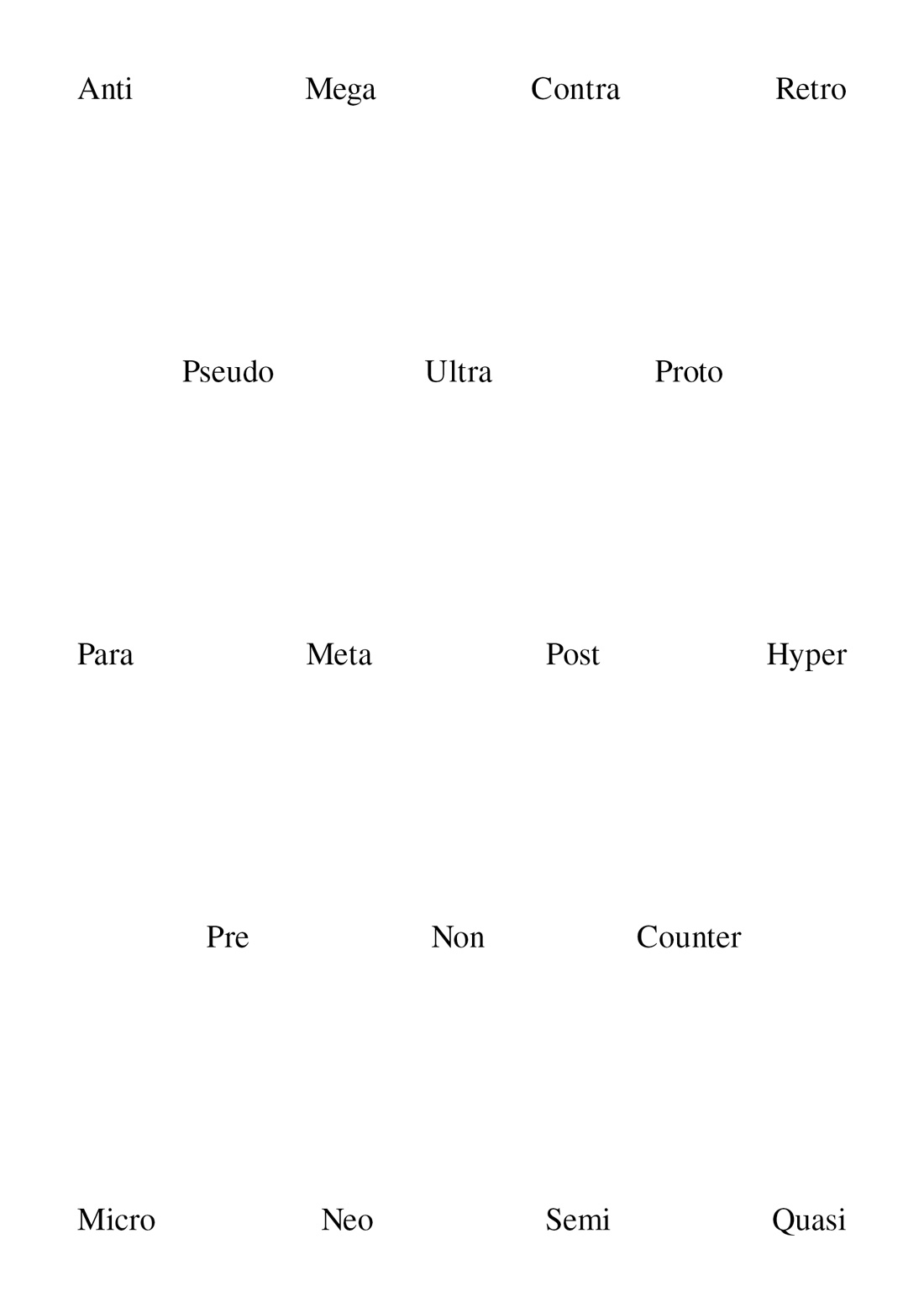 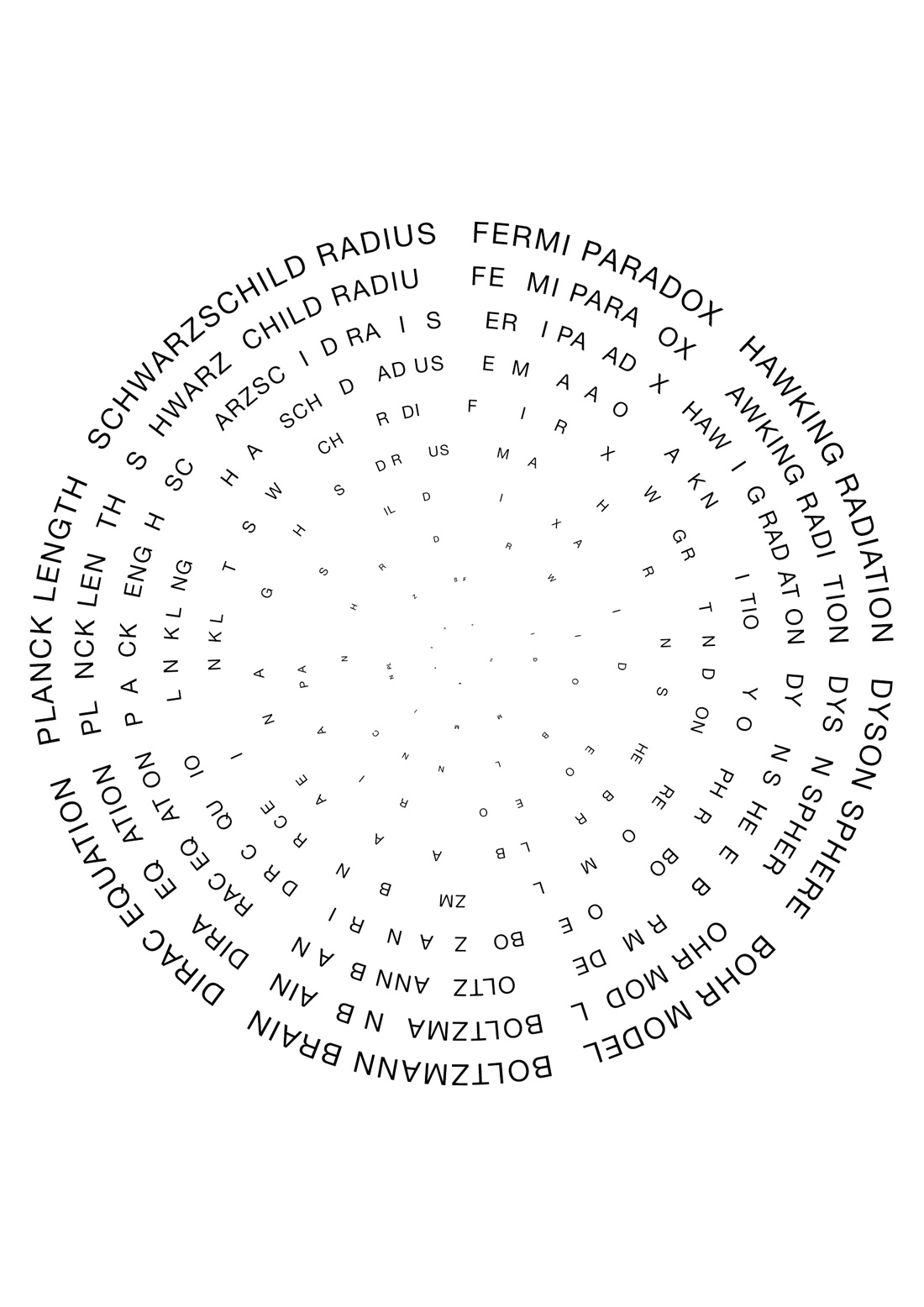 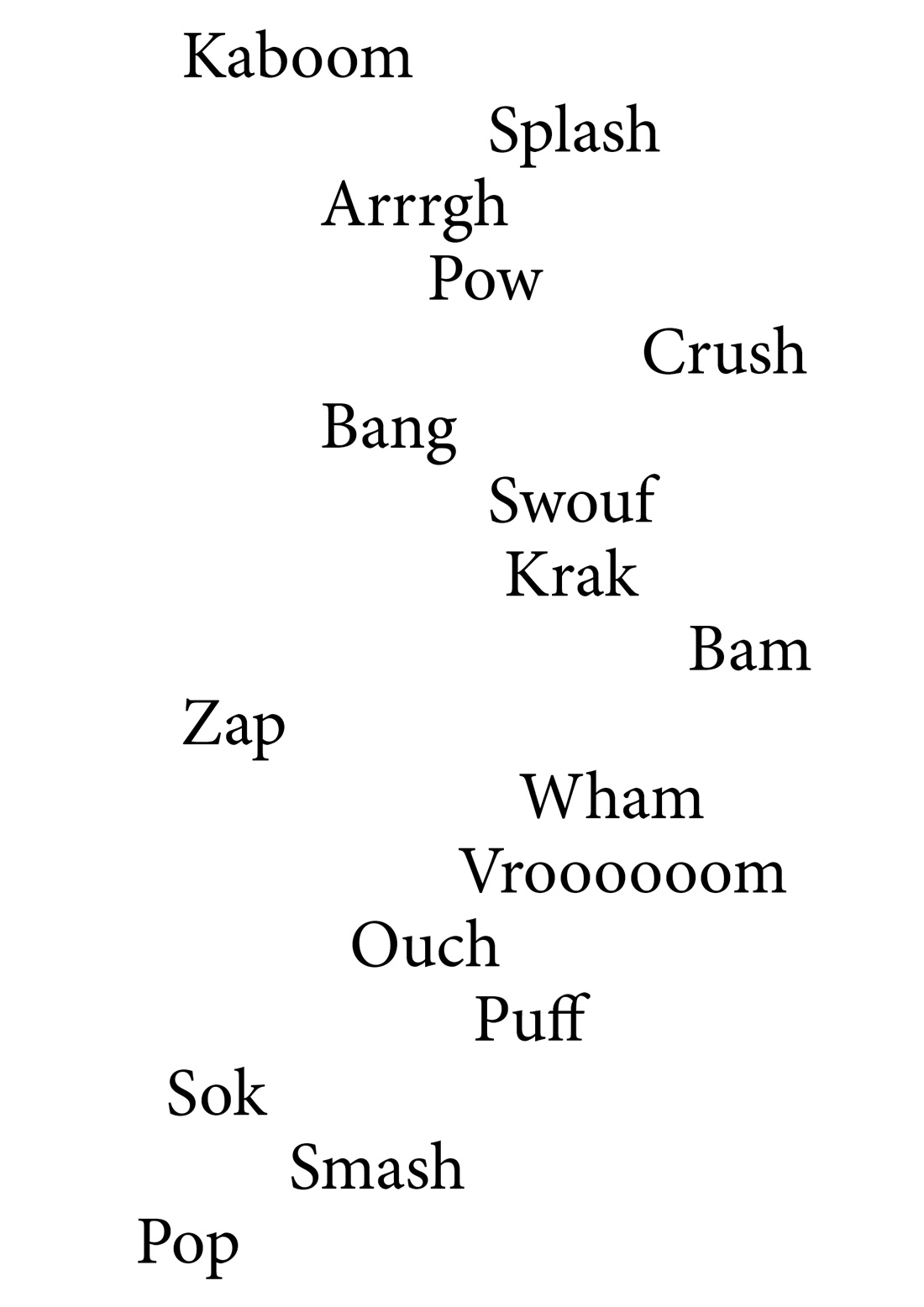 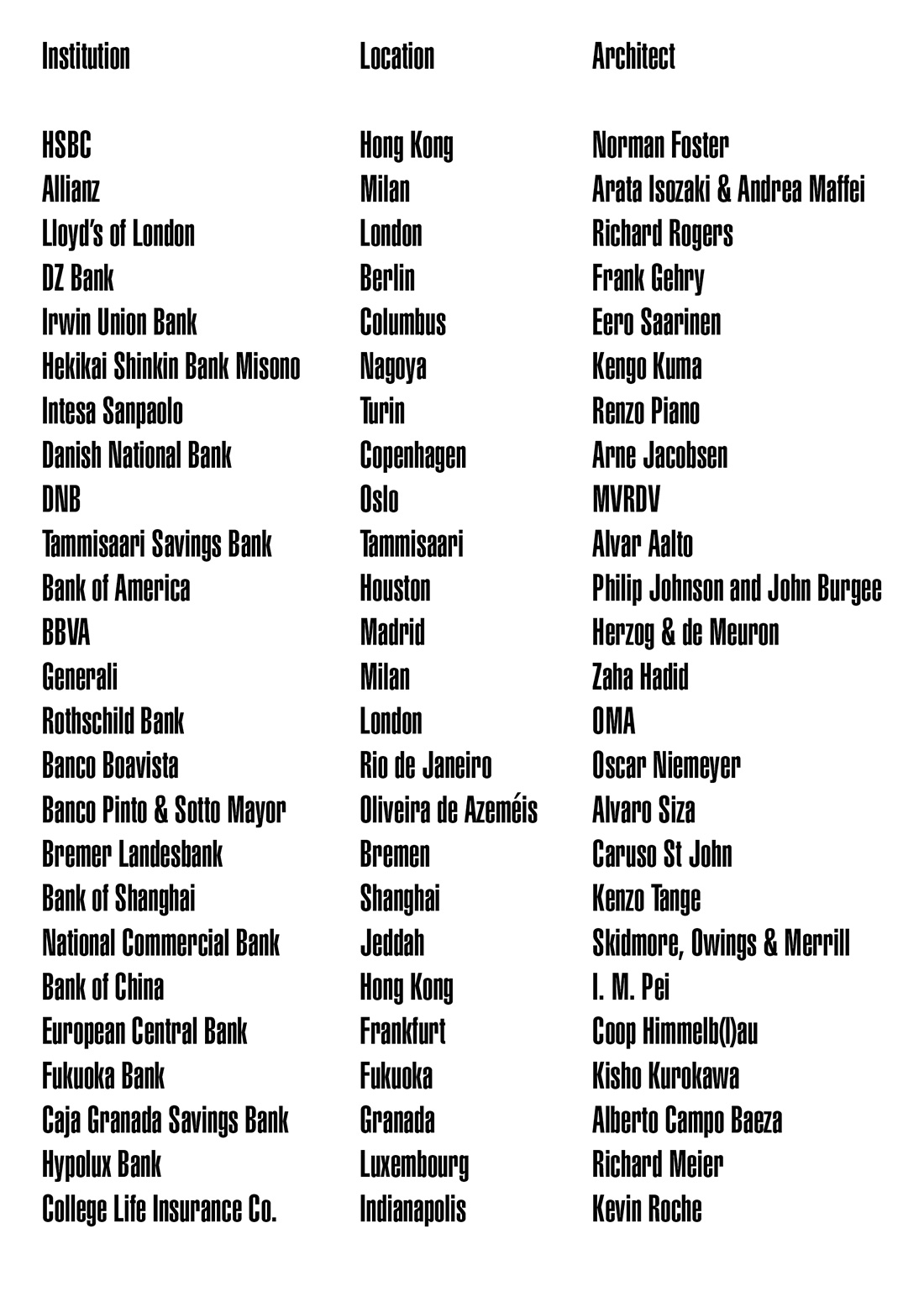 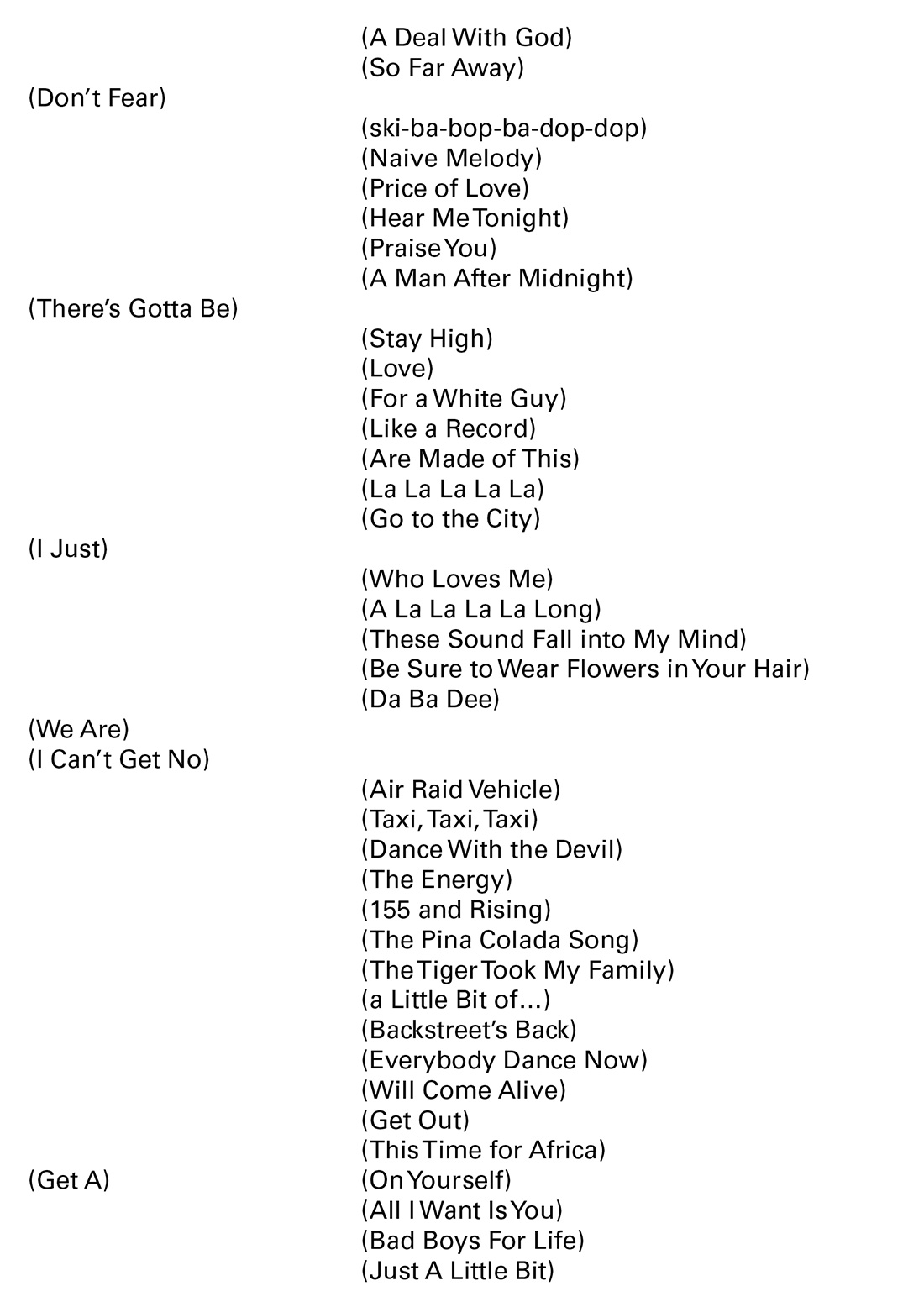 “Brackets Only” 2020, digital print on 170g silk A2 posters. Jens Reimer and I made a playlist consisting only of songs that has part of their title in brackets. On the poster the main part of the title has been left out and only the bracket part is included. The two column layout shows where the bracket part is situated in the name. You can have a little party game going, trying to guess the actual title of the songs.

“Into the dark” 2020, digital print on 170g silk A2 posters. The quote “The cold remove of Rem Koolhaas” is lifted from a somewhat obscure article by David Rodin, that appeared in the magazine Kill Screen. The article is about a little, Arkanoid like, game on the website of Danish architect Bjarke Ingels and how that game, according to the author, shows the superficiality of Ingels architecture. The quote appears in a part of the article where Bjarke Ingels’ work is compared to his former master Rem Koolhaas and his apparently cold approach to architecture. This quote, for some reason, stuck with me and I realized that it could be a pretty cool name for an industrial goth record or maybe a black metal album. 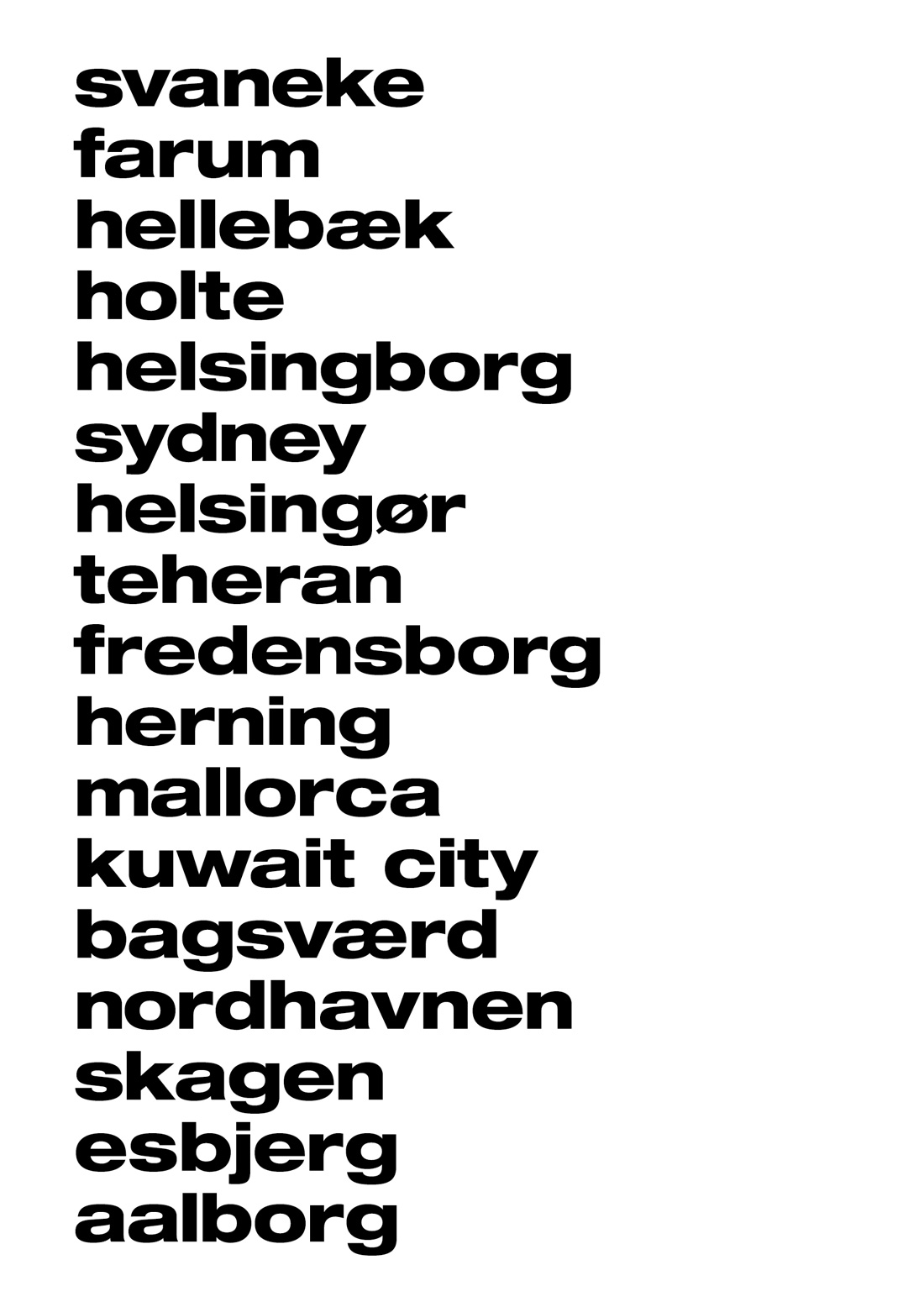